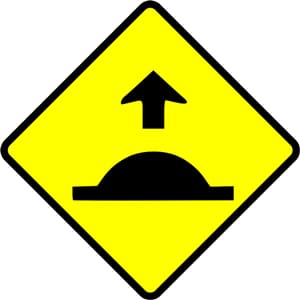 The subject of bump testing was introduced in this Knowledge Base article. While bump testing is primarily a coarse functional test, rather than a true calibration, it is a common practice—especially for confined entry instruments. If many units need to be screened, the time savings of bumping over calibration can be significant.

However, we are troubled when questions arise over bump testing for such compounds as hydrazine. Hydrazine is one of many substances for which a compressed gas cylinder standard is not available. In the case of hydrazine, it would be possible to take a small amount of the anhydrous solution in a fume hood, put it into a beaker, and then dilute it with distilled water by at least 50:1. The headspace vapor would then be carefully sampled with your instrument.

Of course, prudence would be needed in determining the proper dilution, and taking care that the instrument is not driven wildly off scale.

As an alternative, safer surrogates could be used, but bear in mind that bump testing is already very crude, and a surrogate bump test is even worse.

We strongly recommend that you contact us for assistance should such a situation arise.