The Answer is NOT Blowin’ in the Wind

The Answer is NOT Blowin’ in the Wind 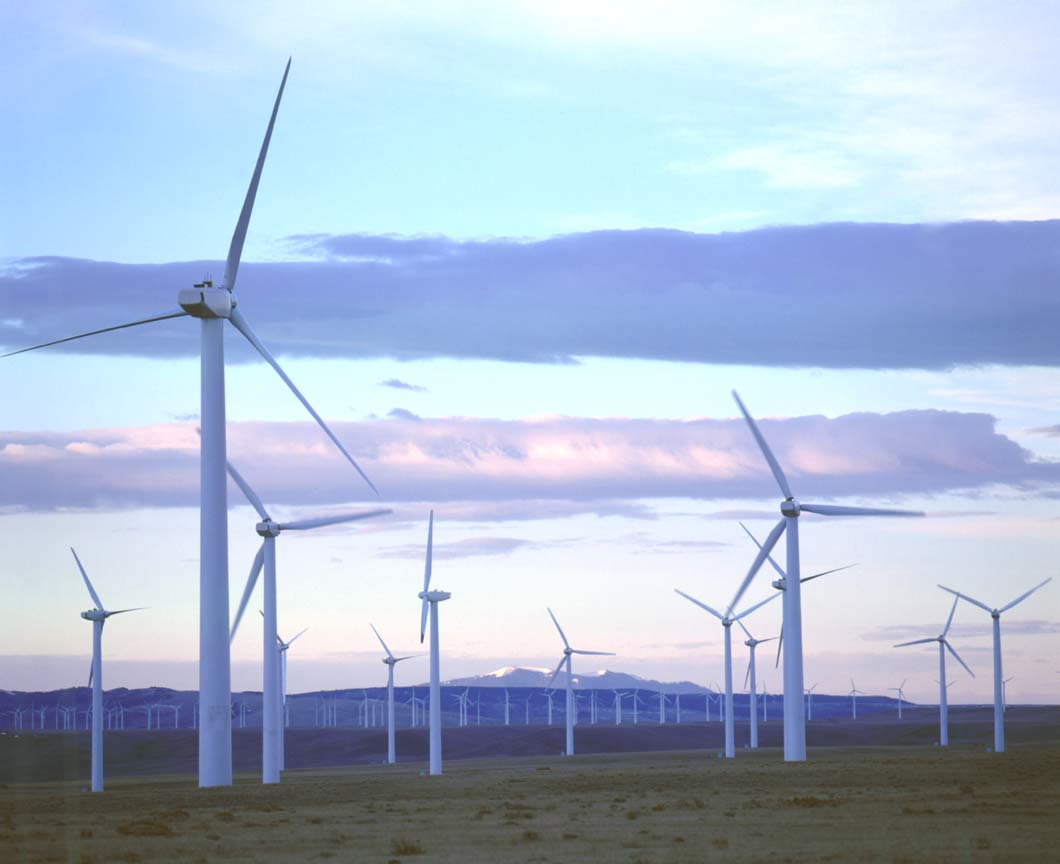 There’s nothing like targeted public relations to confuse people, while taking full advantage of quasi-science. Consider, for example, the recent announcement by Whole Foods that it will buy 458,000 megawatt-hours of wind energy to power its stores for the next two years. The decision, surely a clever marketing scheme, will naturally resonate with the brand’s loyal consumers, but hardly makes a stirring case for the feasibility of wind power as a viable energy source.

No doubt, the execs at Whole Foods are aware of this, but good PR is its own reward in the fight to retain customers and attract new ones. Yet, the question is raised: Is wind energy a good, cheap, and efficient means of generating electricity for millions of people? In a word—No!

Even the European community, hardly a bastion of anti-environmental rhetoric, concedes this point. The EC just issued a report, covered extensively in Britain’s Guardian newspaper noting that windmills require a massive investment in infrastructure, blight the otherwise pristine countryside, and still cannot effectively supplement, never mind supplant, the electricity requirements of the current population. But wind energy, and the iconic wind farms that dot areas of the California desert (to cite just one example), appears at first blush to be a wonderful idea—clean, economical and natural. Too bad the fantasy doesn’t line up with the reality.

As a devotee of great marketing, I applaud Whole Foods for its embrace of wind energy, and the subsequent media blitz that soon followed: press releases, news conferences, favorable print and television coverage, and the endorsement of their customers. Look a little closer, however, and environmentalists acknowledge the obvious. Listen to Andrew Aulisi, senior associate at the nonprofit World Resources Institute:

“Right now, the main benefit is public relations. For a company like Whole Foods, which has a particular kind of clientele, I can imagine this is an important way they relate to their customers.”

Exactly. At no point has anyone mentioned the long-term problems, both financial and scientific, that make wind energy such a poor substitute for conventional electricity generation. Do most people, particularly patrons of Whole Foods, know these facts? Probably not. But science is usually not a prime concern for the prototypical customer who loves the decorative surroundings, colorful vegetables, organic produce, and politically correct ethos that, for good or ill, seems to define the success of Whole Foods.

In Europe the mood is, surprisingly, different. Despite the Continent’s penchant for Green politics and unconventional ideas, wind power is not one of the causes that is exploding on the scene. According to a study undertaken in Germany, Europe’s largest producer of wind energy, wind farms are an expensive and inefficient way of generating sustainable energy. Angela Kelly, director of Country Guardian, a British umbrella group for the anti- wind power lobby, applauds this finding:

“At last! This report confirms what we have been saying. Wind power is three times more expensive than conventional electricity. It is a scandalous waste of taxpayers’ money.”

Some politicians, including member of the German Parliament Dr. Klaus Lippold, further contend that wind farms are a massive eyesore and are grossly inefficient:

“The problem with wind farms is that you have to build them in places where you don’t need electricity. The electricity then has to be moved somewhere else. There is growing resistance in Germany to wind farms, not least because of the disastrous effect on our landscape.”

Wind energy is another one of those ideas that captures the media’s attention and the hearts of some in the environmental movement. Yet, it is costly, inefficient, and not even able to put a dent in our long-term energy needs. Companies like Whole Foods may generate increased profits from their own embrace of wind power, but for the rest of us it’s all nothing but hot air.