Running Out Of Oil

Running Out Of Oil 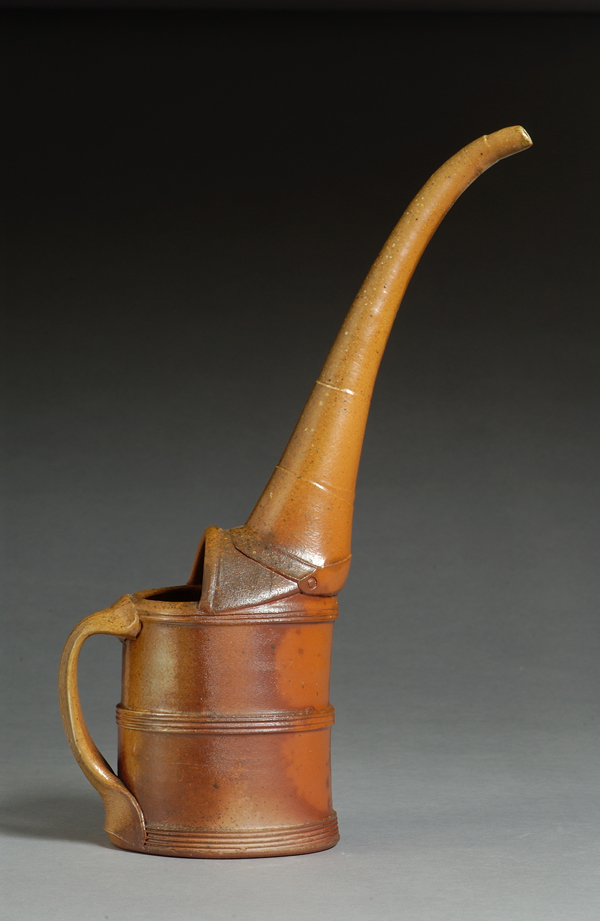 Do we really need any more gloom and doom? If it’s not avian flu, it’s global warming, and lately the end of fossil fuels with the destruction of the entire world economy in their wake. Unless, of course, they can be replaced in impossibly short order by some magically abundant, easily renewable, and entirely clean form of energy.

Far be it from me to rule out some future technological breakthrough, but for the moment, we have to dance with the one who “brung” us, as the popular skewered saying goes. Right now, oil is nowhere near peak performance, while its proposed alternatives—from solar to wind to hydrogen—can barely (and this is an extremely optimistic forecast) meet the needs of today’s population, never mind the requirements of future generations. In fact, the most strident critics of fossil fuels, who usually also believe in various forms of environmental extremism and radical policy measures, when pushed, concede that there is no viable substitute for oil.

While it is technically true that we have been “running out of oil,” since the first drop was removed from the ground over 5,000 years ago, modern petroleum pessimism dates back to the gas lines of the 1970’s. Then, as now, the doom profiteers hope that you will ignore advances in oil production, and overlook current limitations of the proffered alternatives. Let us consider the use of the following energy systems: nuclear fission, solar power, wind power, hydrogen energy, and nuclear fusion.

An actual shortage of uranium fuel makes the first option untenable because the proven reserves of uranium would last less than 30 years. This calculation is based on producing 10 trillion watts of power, about a third of what will be needed by the end of the century. To produce the same amount of energy from solar power would require surface arrays covering almost 85,000 square miles, an area larger than the state of Kansas. Wind power is, to be charitable, even less feasible than the other two.

Hydrogen energy’s main drawback is that the fuel must first be generated from water, requiring significant energy at the get-go. It has been suggested that the road through the hydrogen economy goes through a nuclear reactor—not exactly a pleasing prospect to the Greens. As to fusion, it is still part of the realm of science fiction; we simply do not know how to extract power from the fusion of nuclei, although research continues, performed by some of the brightest people in the world. Since fusion reactions constitute the fundamental energy source of stars, it is not difficult to understand the attraction of this limitless, but elusive method!

Technological breakthroughs and new discoveries, including the giant Kashagan field in the Caspian Sea, continue to extend the world’s oil reserves. Note that current systems only enable 30 to 35% of the oil in place to be recovered. Increasing this percentage by 10% could represent an additional 200 billion to 300 billion barrels of global reserves!

Other good news includes development of shale and tar sands, and improved procedures whereby it is now possible to extract oil from deep water fields (water depths of 1500 to 9,000 or more feet), and conditions of extreme pressure and temperature. By regularly improving technology, which is ultimately an investment in our economy and our own energy independence, we can postpone the decline in oil.

We can also look at the devices that consume the oil. Today’s automobiles are more efficient and technologically sophisticated than ever before. Yes, the present version of the enviro-dastardly car uses more recycled materials (including rubber and steel) and operates on cleaner gasoline than anything to have rolled off a manufacturing plant from Tokyo or Detroit in years.

Finally, government and private sector policy on energy and the environment have their effects. Capricious government policies are one thing, but business should do more than simply complain. As I have suggested before, a goodly number of workers who burn gasoline commuting to work, only to log onto servers that could be accessible from home, could telecommute, saving untold amounts of oil.

I realize that old habits die hard, including the increasingly expensive model of sending out large holiday gifts boxes, instead of giving e-based gift certificates or drop-ship orders, that would at least eliminate costly shipping in one direction.

But, we can make these and other painless changes in our lives, while we stop worrying about oil.