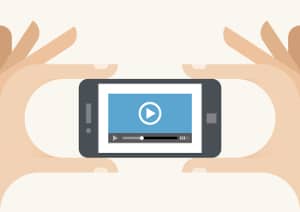 Raymond Francis interviews Michael Shaw for The Beyond Health Show, America’s voice of cutting-edge health, on Hospital-Acquired Infections. Raymond is a nationally known leader in optimal health maintenance and author of the book, Never Be Sick Again.